At Something About Media, our core values are creative and editorial excellence, mastering on-budget projects with highest level integrity and in a cheerful manner.
Our services include:

Something About Media was founded in 2004, by Ian Thorley. Previously publisher of pocket-sized men's style title Jack, Ian has also worked with Tank, The Observer, Wall Street Journal and the Financial Times. Since launch, Something About Media has produced a number of print magazines and digital projects. This includes THE WEEK Fashion and THE WEEK Time & Jewels, the high profile luxury lifestyle supplements to award-winning current affairs magazine THE WEEK. Following its UK success, THE WEEK Fashion is now also produced and published for the US market. Working with a strong, impact-driven team of editors, designers, illustrators, photographers, stylists and strategists, Something About Media creates engaging content for lifestyle brands. We have partnered luxury, consumer goods and fashion industry names on brand storytelling, developing bespoke concepts from editorial and celebrity dressing to collection shoots, films and campaigns.

Ian founded Something About Media in 2004 having previously published Jack Magazine, the pocket sized men’s style magazine. Since launching the company he has created and produced many different magazines and websites, in particular THE WEEK Fashion for current affairs title THE WEEK, which publishes in the UK and US, as well as Something About magazine. Ian has also worked with Tank, The Observer, Wall Street Journal and the Financial Times and worked on brand projects for Chanel, Nike and Dior.

With a background in fashion archives and museums (Alexander McQueen, Burberry, Kensington Palace), Felix Bischof has been co-editing THE WEEK Fashion Something About and Chrono for the past five years. Felix has written widely on the subjects of fashion, jewellery and design with bylines including British Vogue, The Times, Tatler, 1stDibs and British GQ. At Something About Media, Felix has acted as creative lead on projects with brands such as Chanel, Nike, Giorgio Armani and American Express.

A writer and editor with over 20 years of experience and a fine art background, Alexandra has written widely on architecture, design, fashion and travel while editing print and online publications across London and Paris. Before co-editing THE WEEK Fashion, Something About and Chrono for the past five years, Alexandra contributed to the launch of cultural city guides by Virgin and several genre-defining digital platform run by the likes of Sky and Hachette Publishing. 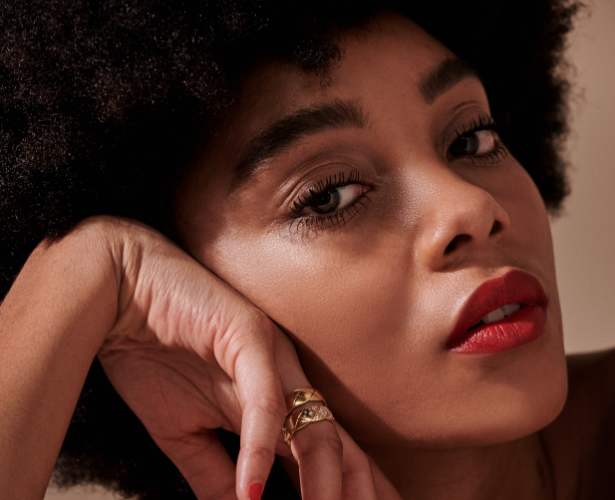